How can we learn from playing video games and how is this influential to our adult life? 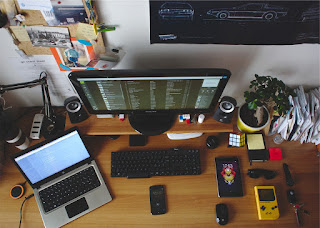 Addressing the broad topic of what can children and teenagers learn from playing video games should be how children can learn from playing video games. Research by Daphne, et al. (2012) examined; reaction time, cognition, memory, processing speed, and visualization perception. Each skill is leaned and enhanced by playing action video games. Children and teenagers have the will to learn these skills.
Action games and first-person shooting games have the ability to enhance each attribute. Action video games can range from super Mario brothers to Battlefront Star Wars  These games allow the player to travel in the world with a designated central character thereby obtaining a primary goal to end the game.

Action games are also classified as first-person shooting games, which allows the players to interact in war scenes and react to battle scenes. These enable the player to be the hero of the competition. The player must maintain certain goals and objectives in order to level or grow. These enhancements allow the player to obtain new gear (i.e. guns, ammunition, and outfits) to conquer their enemies.  Goal oriented tasks are related to cognition and memory. A task such as this allows the player to better understand win-lose techniques. To conquer these enemies players, must memorize the terrain, character skills, strength, and positions of enemies. Memory and visual perception allow the player to differentiate minimal details in a cluttered or crowded area. An example of this would be ‘Where is Waldo’ or picture finding games. 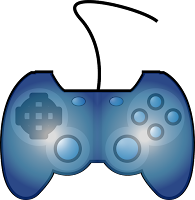 Action games enable the player to delve into the world of control. The player is controlling the gun and killing other characters within the games. In addition, the player will need to react quickly and use their judgment in regards to who to kill. These enhancements allow the player to quickly advance within the game. Reaction time was discussed by Daphne et, al. 2012 as quick judgment and quick reaction. Teenagers can benefit from learning reactions time and enhancing this time. The response rate is relevant in several daily tasks that teenagers engage in such as sports, decision-making, and driving. Although your teenager may not be at the age of driving, establishing these skills at an early age further empowers them to make quick decisions while behind the wheel.  Furthermore, reaction time while playing sports can be improved two-fold once by practicing sports and second by playing action games. This will result in faster reaction time and enhanced cooperation with team players.


Furthermore, only those of appropriate age groups should play action games, as parents, we should be aware of what content your children are suitable to play. Games for young children can be challenging to describe at times. Parents can use ESRB Rating to make a further determination if the content is questionable. This easy to use website offers a rating process which captures all pertinent content. Although parents may want to take further actions such as research game trailers on www.youtube.com virtually every game on today's market has a detailed trailer online. 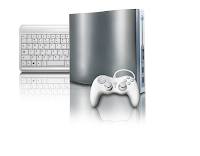 Children, who with the help of their parent play responsibly, can learn and retain skills. These skills were discussed by Daphne et, al. (2012) as lifelong resources which enhance and strengthen teenager’s cognition, reaction time, and decision-making. Although children and teenagers have much to learn from all types of games, parents should be vigilant in time spent gaming, what types of games their children are playing, and finally, if online games are played parents should know whom they are playing with. 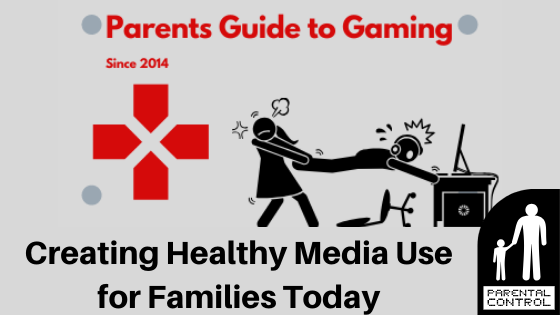